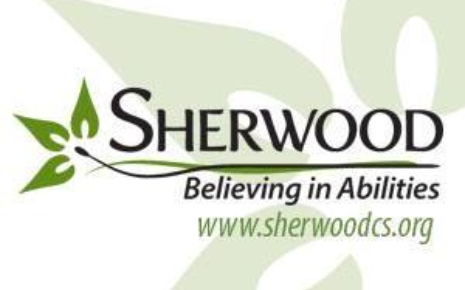 Sherwood was started in 1957 by eight families of children with disabilities who were excluded from a public education. Together, they created Sherwood to prove that their children not only had the right, but the ability to learn. People with disabilities were segregated and isolated due to the societal expectation that they would be cared for out of the public eye; there were in effect considered 2nd class citizens and deemed incompetent without any rights. 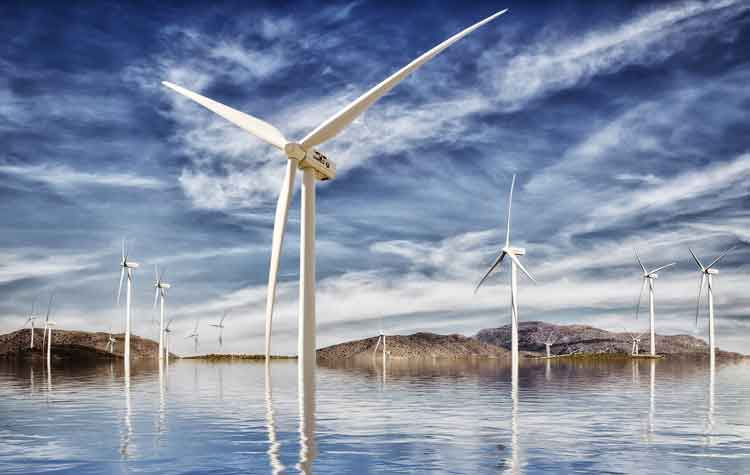 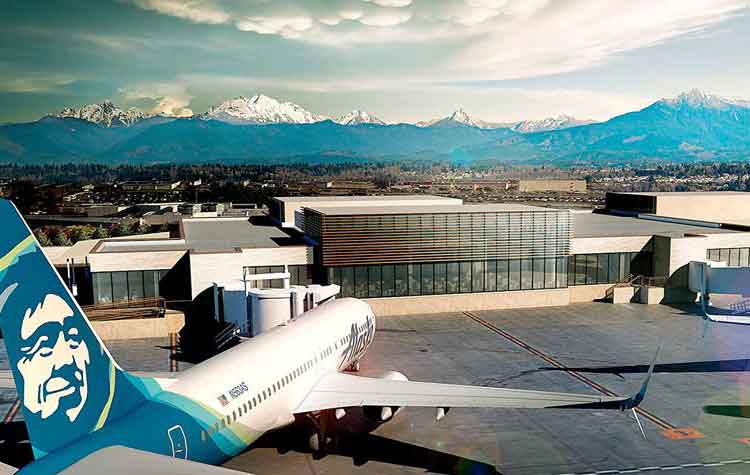 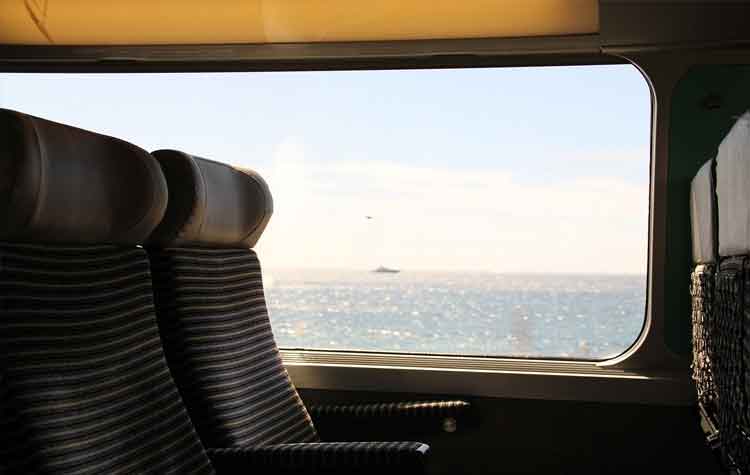 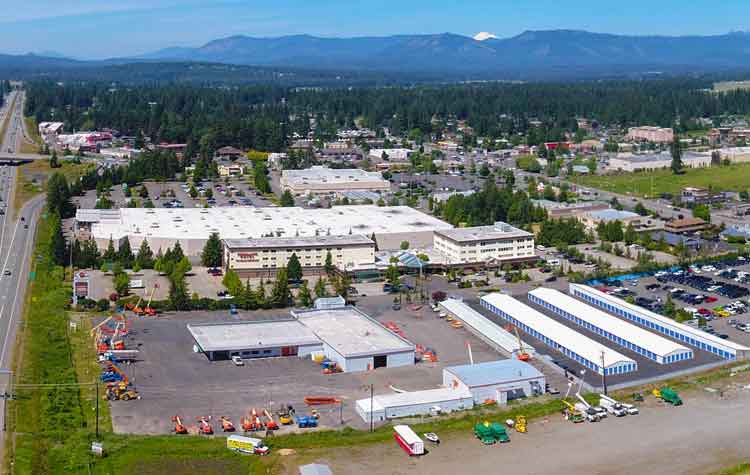 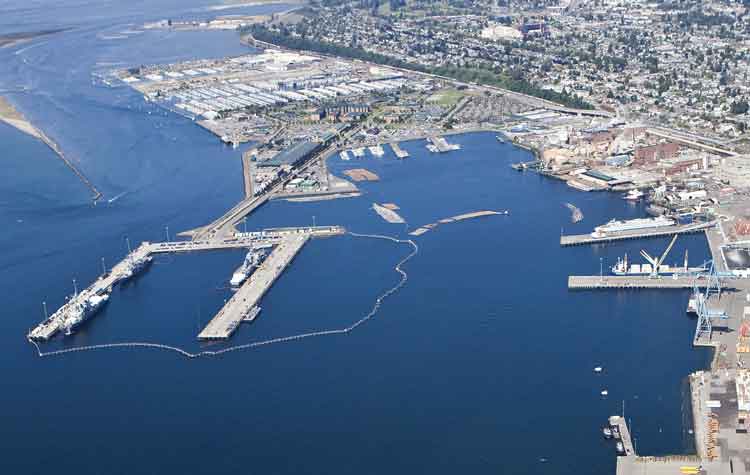